Investing in an Election Year

What impact could the 2020 election have on your portfolio?

There are many things that don’t mix well – orange juice and toothpaste, water and a keyboard, flies and Chardonnay. But there’s one thing that never, ever mixes well – investing and elections. This is because politics matter far less to reaching our goals than the investing, saving and planning decisions we make when crafting a long-term financial strategy.

Not only that, the market isn’t concerned with politics as much as policies. What are the policies of the potential winner? What are the odds they can actually enact those policies? If they can, how will that affect one of the world’s most complex economies?

See how hard this is? And we’ve only barely scratched the surface on why you should never make investment changes based on an election. But let’s put all that aside and look at pure data. How has the market reacted to various political regimes in U.S. history? Take a look at this chart, courtesy of Strategas: 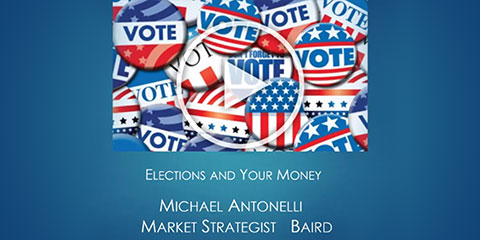 Michael Antonelli, Baird PWM Market Strategist, talks through key points to keep in mind when investing during an election. 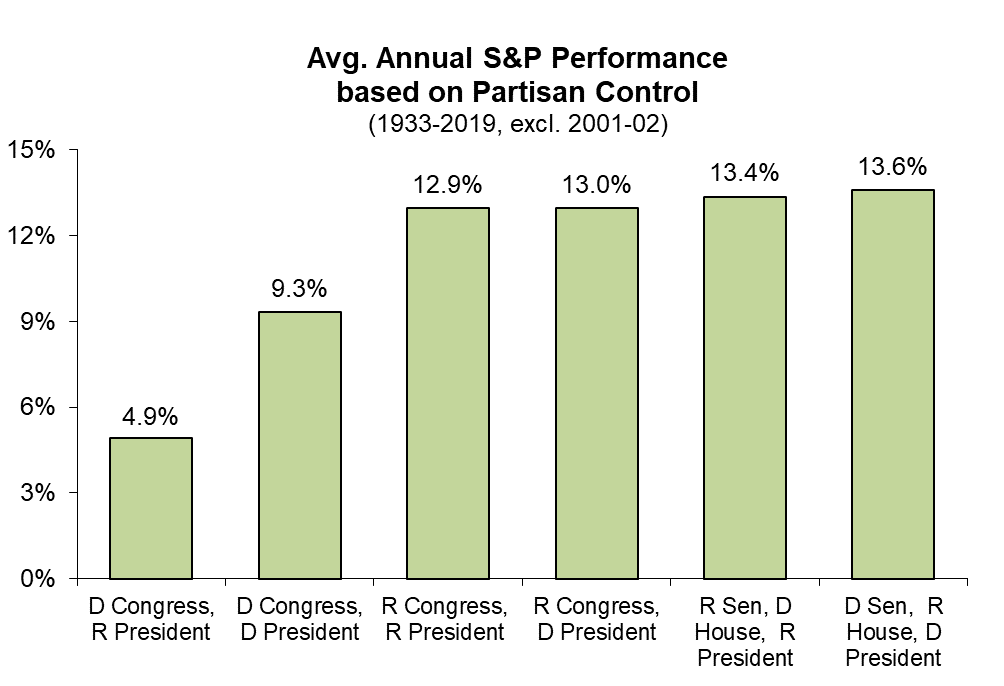 Let’s look at one more chart before we wrap up: How has the stock market performed after a presidential election? Once again, a chart from our friends at Strategas shows that if we look at the history of this country, stocks tend to react positively (one year out) whether the incumbent wins or loses. There are ups and downs along the way, but the market ultimately moves on from election day regardless of the outcome. 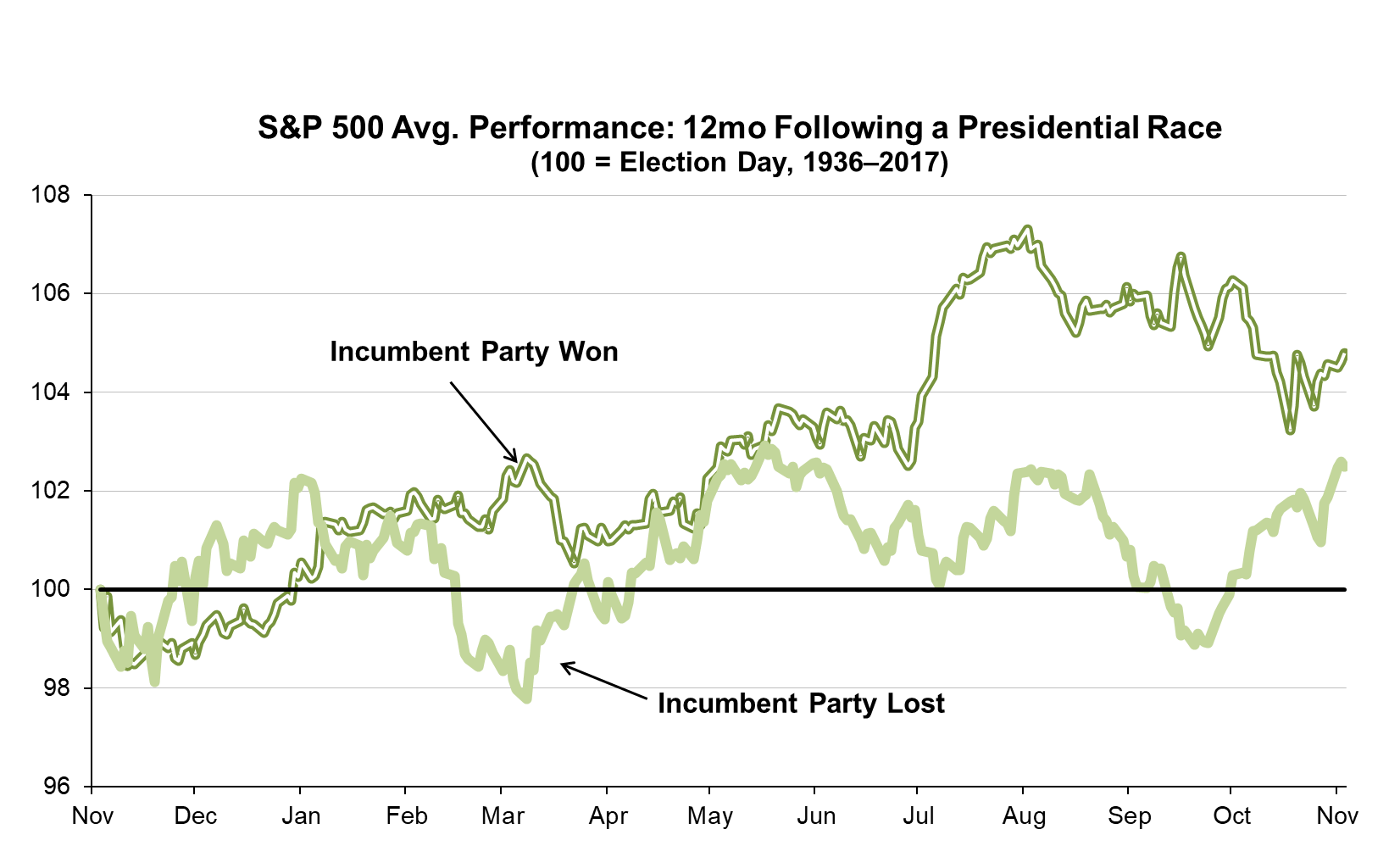 While your ultimate financial plan should never change based on an election, there are certain things to be aware of during election years – namely, volatility tends to be higher and returns tend to be lower. While most election years don’t feature a once-in-a-century pandemic, the headline volatility associated with shifting polls, campaign stumping and debate fireworks can intensify market moves. This may present good buying opportunities for savvy investors, but at the very least it is important to be aware of the chance for higher volatility and prepare for it. Things usually calm down once the election buzz has passed and the day-to-day grind of running the country resumes.

Whether it’s true or not, the partisan divide in our country feels wider than ever. The debate is noisier, the rhetoric is harsher and social media has a way of amplifying the loudest and most controversial voices. Politics is an emotional game and, unfortunately, some of our worst biases and behavioral mistakes show up when we let emotions drive our decision-making. Investing is no different. That is why your Baird Advisor is here to work with you through the political noise and election-year volatility. They aim to help you build a robust portfolio and long-term plan, regardless of the shifting political winds. 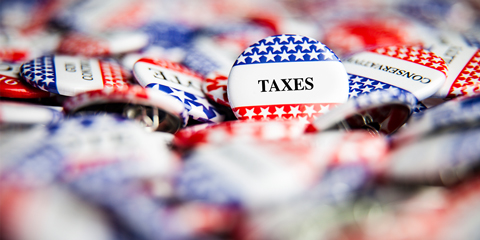 Tax Implications of a Biden Administration

The many tax proposals that have been floated by the Biden campaign range from overhauling the tax brackets to technical changes affecting real estate sales.

The 2020 Surge in Retail Trading

Baird’s Mike Antonelli and John Taft discuss what it means when individual stock traders take things into their own hands.

Investment Strategy Mailbag: Where Do You Invest During a Pandemic?, Investing at Age 70