Among the many tax law changes included in the 2017 Tax Cuts & Jobs Act was a temporary modification of the personal casualty loss rules. While the casualty loss deduction may be unavailable in most cases now, the window is not completely closed on this tax benefit, and it can provide a bit of relief in an otherwise difficult time.

What Qualifies as a “Casualty Loss?”

If you experienced a loss that resulted from casualty, you might be able to deduct it on your tax returns. To define what kinds of events would qualify:

A casualty loss refers to damage, destruction or loss of property resulting from an identifiable event that is sudden, unexpected and unusual. These are usually events like earthquakes, fires or hurricanes, but can also include terrorist attacks or vandalism. 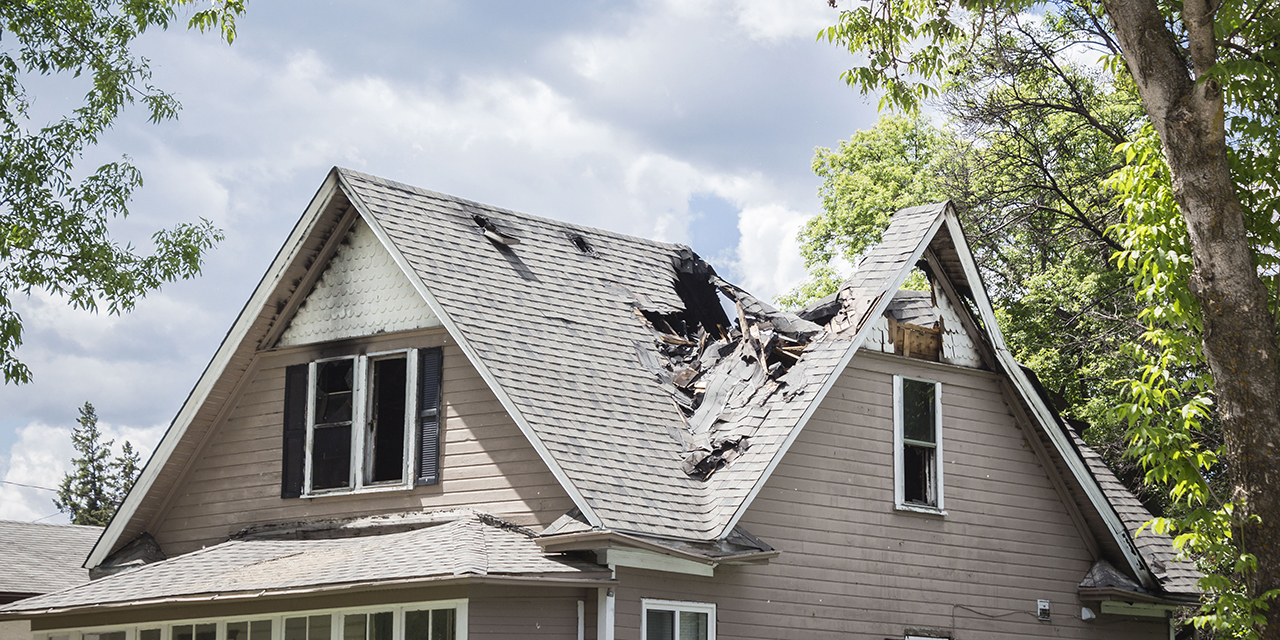 Under current law, only personal casualty losses that incurred between 2018 and 2025 and are attributable to a federally declared disaster (i.e., a disaster that warrants federal assistance under the Stafford Disaster Relief and Emergency Assistance Act) are deductible on federal tax returns. Other losses, such as from a car accident or a home break-in, are not deductible under the current law.

How Is a Casualty Loss Determined?

If a qualifying casualty has occurred, the value of the loss is generally limited to the owner’s cost basis in the property – in other words, what they paid for it, not what it was worth. The following steps are used to determine the net value of the loss:

How Would Fair Market Value Be Determined?

While the IRS recommends getting an appraisal to determine a property’s fair market value after an event, other options are available if an appraisal isn’t practical.

Personal-use residential properties have several safe-harbor methods for calculating lost fair market value. These methods can only be used by the owner of a property that contains at least one personal residence (note: only single-family homes, townhomes or duplexes), and no part of that residence can be used as a rental or home office for a business.

For losses in disaster areas and due to a federally declared disaster, two other safe harbors are available:

There are also safe harbors available to determine the lost fair market value for personal belongings:

All of these safe harbor methods are subject to additional rules and exceptions. Even when using a safe harbor method, the loss on the real property or personal belonging is still limited to the lesser of the adjusted basis of the items or their lost fair market value. Also, safe harbor methods do not apply to items used in a trade or business or items that maintain or increase their value over time, like cars, boats and other vehicles.

How Is the Tax Deduction Calculated?

IRS Form 4684 is used to calculate the net deductible casualty loss. If a single casualty causes damage to multiple items, the owner must first determine the net loss for each individual item. (Real estate owned for personal use is an exception – in that case, all improvements to the property, such as attachments or landscaping, can be considered together with the main property itself as one item.)

To determine the actual tax deduction for these losses, there are two other rules that must be applied:

What About Disaster Area Losses?

Losses incurred in designated disaster areas are afforded an extra level of flexibility when it comes to claiming a tax deduction. In these cases, taxpayers can either claim the tax deduction in the year of the event or accelerate the deduction into the prior year. This special provision is only available to areas designated as eligible for federal relief under the Stafford Disaster Relief and Emergency Assistance Act – visit fema.gov/disasters for a list of eligible locations.

While disaster losses are typically “sustained” in the year of the event itself, it’s possible the loss will be considered sustained in a following year. For example, if a disaster loss is incurred but there is a reasonable prospect for recovery, the loss that may be reimbursed is not considered sustained until after that reimbursement amount becomes reasonably certain – even if it extends into the next calendar year.

Once the reimbursement is finalized and the year the loss is sustained is determined, taxpayers have an option to report the loss on the tax return for that year or the prior tax year. The deadline for making this election is six months after the original due date, excluding extensions, for filing that prior year tax return.

In the past, individual disasters have prompted Congress or the Department of Treasury to create certain accommodations, such as loosening the rules on the deductibility of losses, allowing for penalty-free withdrawals from retirement accounts and offering unique safe-harbor methods for calculating a loss. Your Baird Financial Advisor can work with your CPA and other professionals to help you sort through existing legislation and ensure you’re claiming the full deduction on any loss. 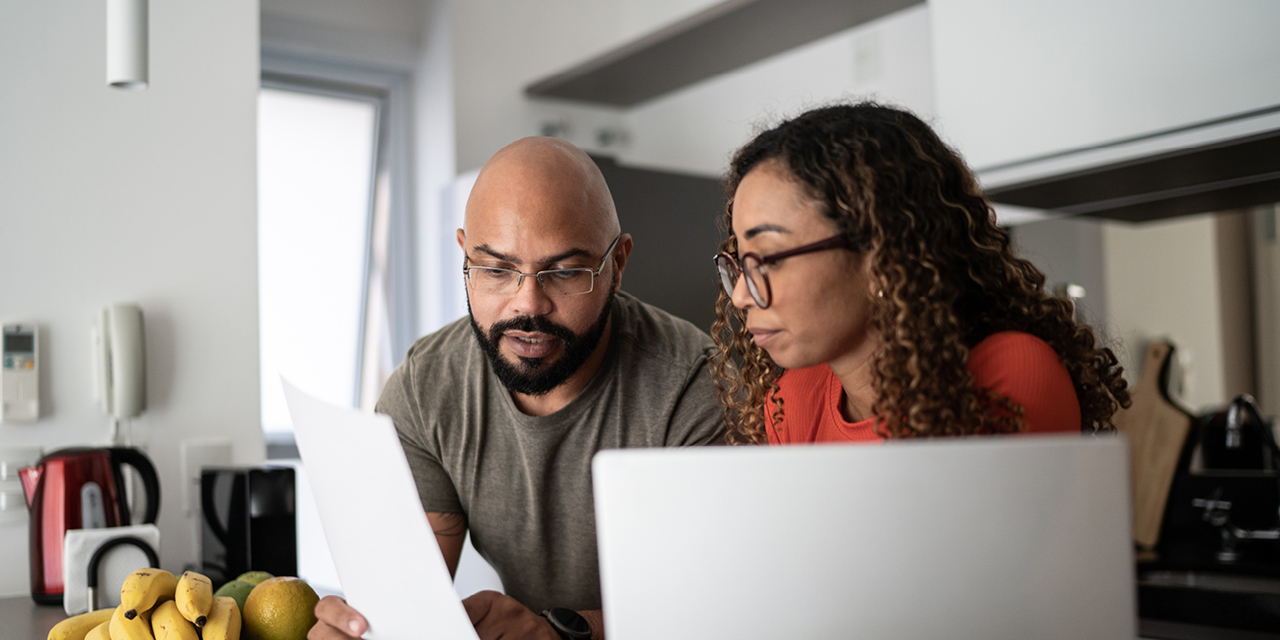 Tax-loss harvesting, Roth conversions, alternatives to traditional charitable giving – after a tough year in the markets, these tax strategies can help ease the pain. 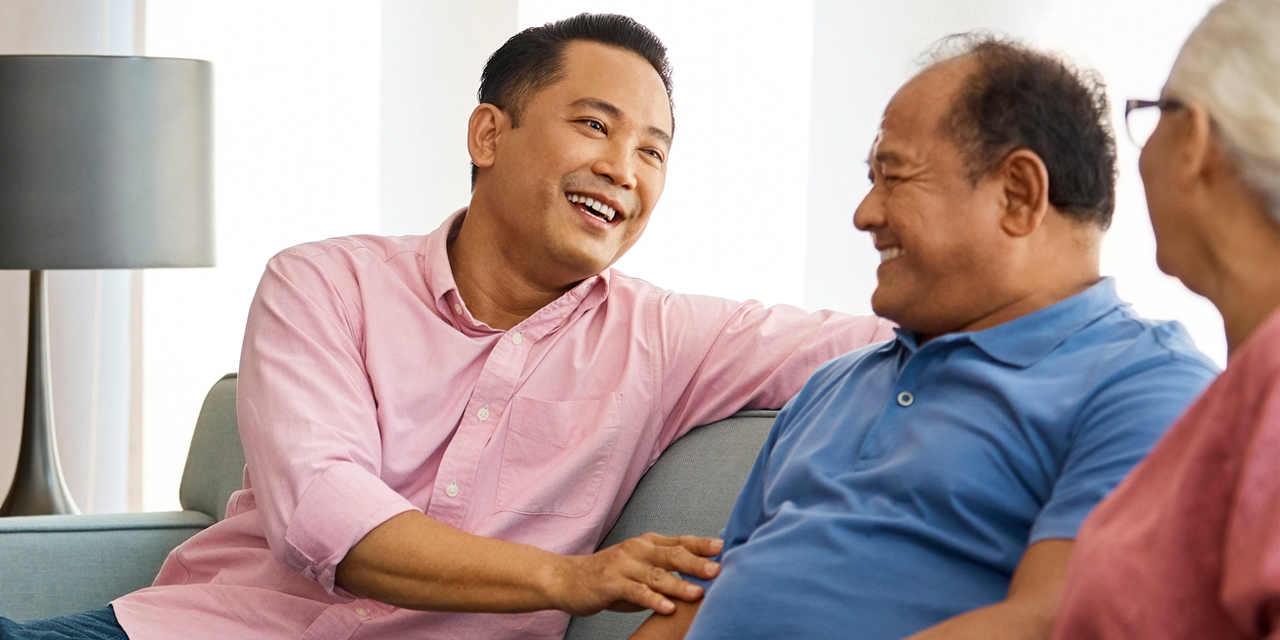 How do you offer money in a way that works for everyone? 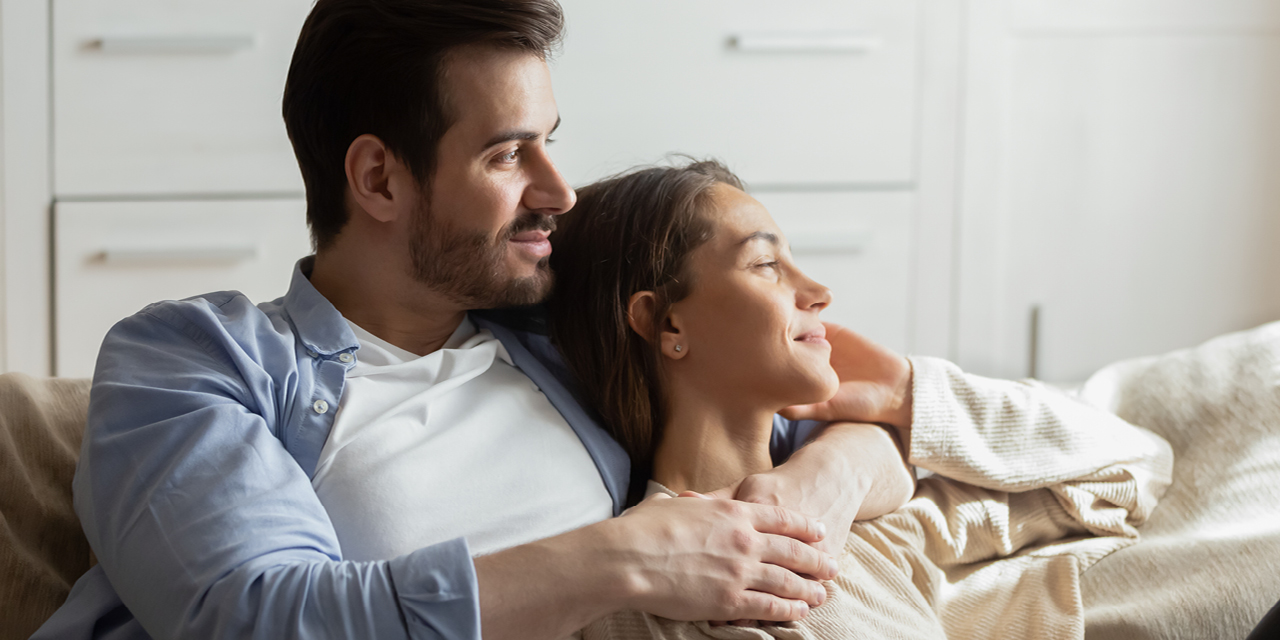 To be sure, investing would be easier if the stock market only went up. However, even down markets can benefit investors in unexpected ways.