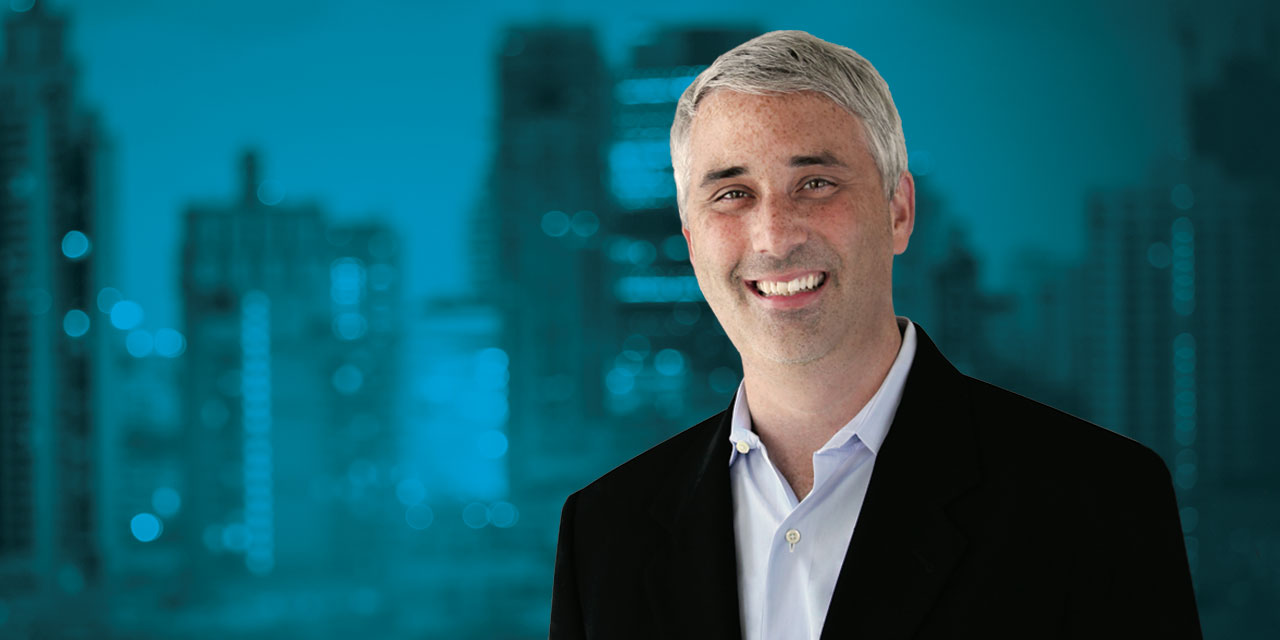 Some Things Are Just Too Hard

How is landscaping like investing? For Baird’s Mike Antonelli, they’re both things he’s happy to pay a professional to do for him.

When my wife and I bought our second home I had such grand plans for what I would do to it. There were walls to be painted, fixtures to be changed, pictures to be hung, electrical sockets to be repaired, and I was going to do it all myself!  I mean why not? I had experience fixing up our first home, my kids were older so I had more free time, and frankly I was looking to impress my lovely wife.

Six months later I had done the vast majority of those projects (to varying degrees of success, let’s not delve too deeply here), but then I turned my attention to the yard because the landscaping was awful. I thought to myself: “Self, you need to rip all that stuff out, regrade the soil, spruce up the grass, and then plant a bunch of jazzy looking bushes and flowers.” I mean how hard could it be?

Well…it turns out that landscaping is hard. Really hard. And when I look back on my futile process of watching YouTube videos and spending $1000 at a local Home and Garden store, I realize I should’ve put the entire thing in my “too hard” pile.

What Does This Have to Do With Investing?

Every do-it-yourself investor should have a pile for stuff that’s just too complicated for them to tackle themselves. This notion has been explored in many different ways by my peers, but I wanted to weigh in because one particular thing keeps popping up in my travels.

Aside from “Are robots going to take all our jobs,” the question I get most often is “Should I invest in cannabis / pot stocks?” Now I am not an expert on the cannabis industry, nor am I a policy wonk here to tell you my expectations for national legalization, but having a deep knowledge of those two things is probably REQUIRED before someone even considers investing in this space. Do you have that knowledge?  Does your friend who randomly hit the jackpot on a pot stock have that knowledge? Or were they just lucky?

If You Don’t Understand It, You Probably Shouldn’t Bet On It

Along with pot stocks, here are some of the things in MY too-hard pile (and I have an MBA in Analytic Finance from the University of Chicago): IPO investing, cryptocurrency, currencies in general, figuring out my 11-year old daughter’s emotions, and installing French drains around my home. But I don’t feel like I’m missing out. Those are all really complex subjects that the average investor (or parent or homeowner) might easily struggle with.

Look, you don’t have to put your money into something just because someone told you it might be the next big thing. When Prohibition ended in the United States, I’m sure it was like the Wild West with all kinds of soon-to-be winners and losers making big plans to bring alcohol back to the masses. The same can likely be said for the cannabis industry. Yes, there have been some early winners in the space, but there’ve also been losers.  How do we know XYZ Cannabis Corp has any kind of competitive moat around the grass it’s grown and is now trying to sell?  What happens to the companies currently operating in this arena when a juggernaut like Constellation Brands or Philip Morris decides it’s time to wade in and start throwing around its multi-billion dollar balance sheet?  What is the total size of this market and how would the company you are interested in even begin to gain market share let alone defend it? What edge could ANYONE possibly have when the regulatory environment is literally changing by the day?

These are only a few of the questions you’d need to answer, which seems like a lot for someone playing at home to tackle.

The term “stay in your lane” is one my favorite ways to tell someone they might be on the wrong track with an idea.  Do you know what the S&P 500’s total return has been so far this decade? As of May 2019, 212%, annualizing at roughly 13% per year. The DJIA has returned 213%, at an annualized 13%. Or take just Disney, one of the great U.S. media companies, at 370%, annualizing at 18% a year. I have to say this (so our compliance department will let us publish): past performance is not indicative of future results. But the boring, old “invest in the U.S.A.” strategy has been doing pretty well, right? Stay in your lane and leave some things in your too-hard pile.

Find a Pro You Can Trust

I know a lot of my readers are very smart. But I also know that, as people, our fight with cognitive biases can be brutal at times – especially when it comes to investing.

Maybe you think pot stocks are going to be big winners because a few states have legalized it. Maybe you read about a stock online or a friend tells you about a big winner they picked and all of sudden your confirmation bias flares up and you’re ready to dive head first into something that may be way too risky for you.  You may not realize it’s happening, but it is. Trust me. Did last year’s 20% drop in the stock market keep you up at night?  What’s going to happen if the pot stock you bought reports earnings and turns more volatile than a 4-year old who hasn’t napped in a week?

When I finally realized that I wasn’t going to (successfully) do my own landscaping, I called a professional and haven’t regretted that investment since. They did an absolutely amazing job reinventing my yard. What I’m trying to do here is remind you that professionals exist for a reason – especially in investing.  Some investments have so many moving parts that they could easily end up doing more harm than good in your portfolio. In the end it will always be your decision to invest in something or not. But if you want someone to help guide you through that process, to check your inherent biases and emotional inclinations so you can make that decision wisely, give us a call. It’s what we do for our clients every single day.