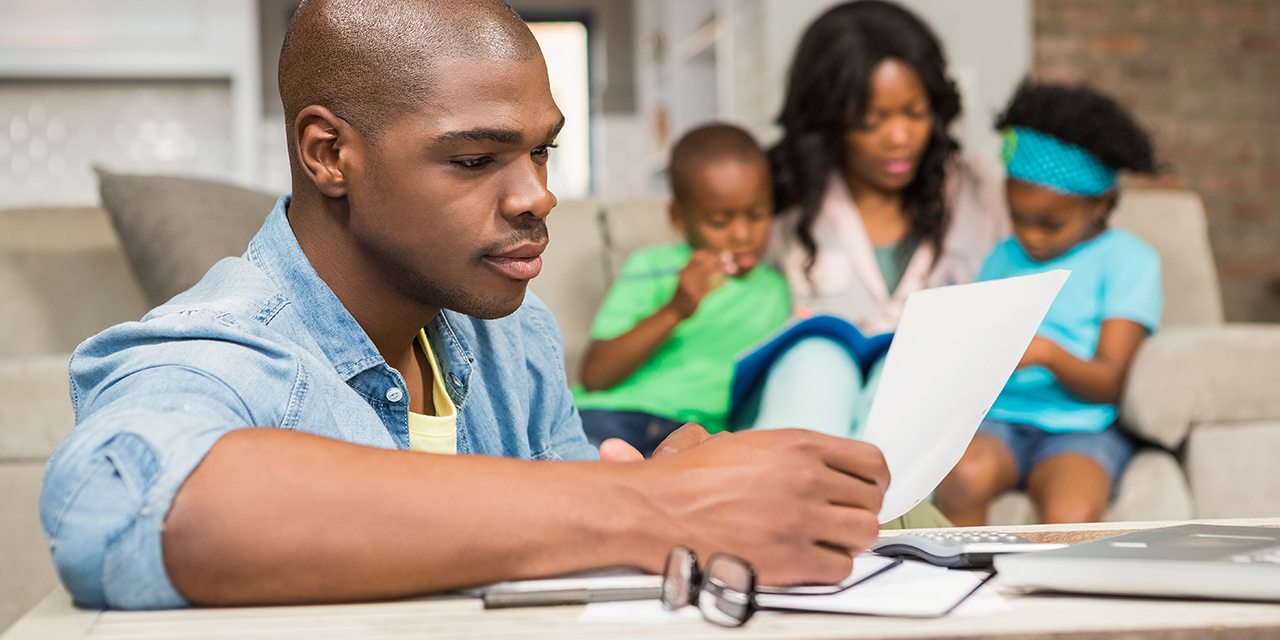 How the SECURE Act Can Help With College

The SECURE Act, which took effect at the beginning of this year, was primarily focused on retirement savings, but there was good news for families that have made use of 529 college tuition plans, too.

The most significant one: Up to $10,000 in 529 Plan assets can now be used to pay down student debt during a 529 Plan beneficiary’s lifetime. As much as $10,000 can also be used for any siblings of the plan’s initial beneficiary.

Here’s How To Use This

Say a family has several children, each with a separate 529 account. If a younger sibling attends a less expensive college and does not need the full balance in the account, the family could use the money to help pay down the student debt of the older sibling. Or the younger student could have money left over because he or she graduated in three years, or even dropped out of school.

Prior to this change, 529 savings plans were limited to paying for costs like tuition, fees, housing, meal plans, books and supplies. If you withdraw leftover money from a 529 account for any other purpose, rather than using it for some aspect of the beneficiary's education, you'll have to pay a 10% federal penalty and income tax on the earnings.

Remember, though, that 529 rules already allowed the funds in one child’s account to be transferred to another family member at any time without any penalties or restrictions.  If your family is in this kind of situation, where one child needs more money for college than another, it’s an easy problem to fix – just change the beneficiary to the child that needs the funds.

This rule is already in force – the SECURE Act makes these changes retroactive to any distributions made after December 31, 2018. It also applies to not just federal but most private student loans. Don’t forget also that as of 2018, up to $10,000 from a 529 Plan can be used to pay for school tuition before college as well.

Apprenticeship Programs – An Alternative to College

The SECURE Act also allows 529 Plans to be used to pay for apprenticeship programs, which may relieve some families’ concerns about opening a 529 fund only to find that their child doesn’t end up attending college. Apprenticeships are used in many industries that don’t always require a college degree for their jobs, such as construction, manufacturing and logistics.

Goodbye to the Kiddie Tax

The SECURE Act also includes revisions to the so-called Kiddie Tax, which had been changed in the 2017 Tax Cuts and Jobs Act to tax a child’s unearned income at the loftier rates for estates. The upshot was that low- and middle-income children were generally taxed at much higher rates than their parents.

The Secure Act reinstates the pre-TCJA Kiddie Tax calculation so that it’s once again based on the parents’ marginal tax rate. That is significant change for kids with not just investment income but scholarships as well, which can also be subject to income tax.

Although the new enhancements to 529 distributions are a qualified higher educational expense at the federal level, that may not necessarily be the case at the state tax level. Check with your Baird Financial Advisor to see what the tax implications are in your state.

These changes have opened up the flexibility for 529 savers in a lot of different ways. The bottom line is, the new rules make it easier to put money away without being so concerned exactly how it will be used many years down the line.

If you have the capacity to be a bit generous on the 529 Plans, don’t be afraid to do so. The tax savings up front can be significant, and you can repurpose some of that money if the intended beneficiary can’t use all of it. For more advice on how to save for your children’s education, call your Baird Financial Advisor.

Depending on your state of residence, there may be an in-state plan that provides tax and other benefits such as financial aid, scholarships and creditor protection that are not available through an out-of-state plan. Before investing in any state’s 529 Plan, you should consult your tax advisor. 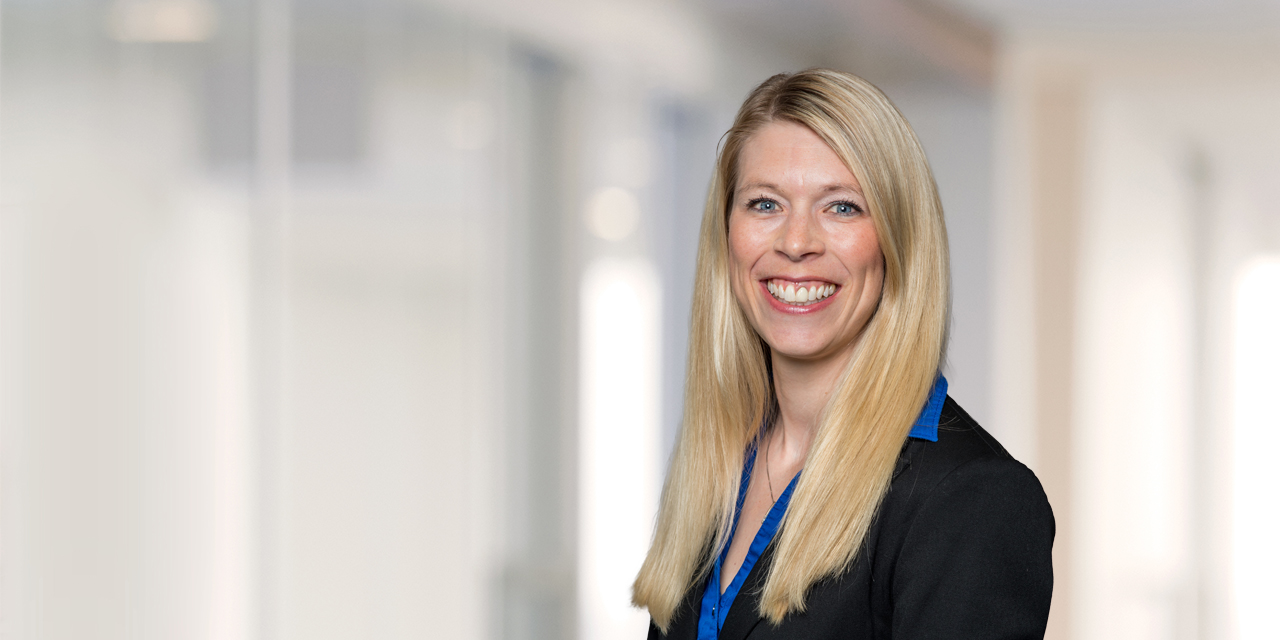 Looking to help your grandkids with their education? Here are some tips. 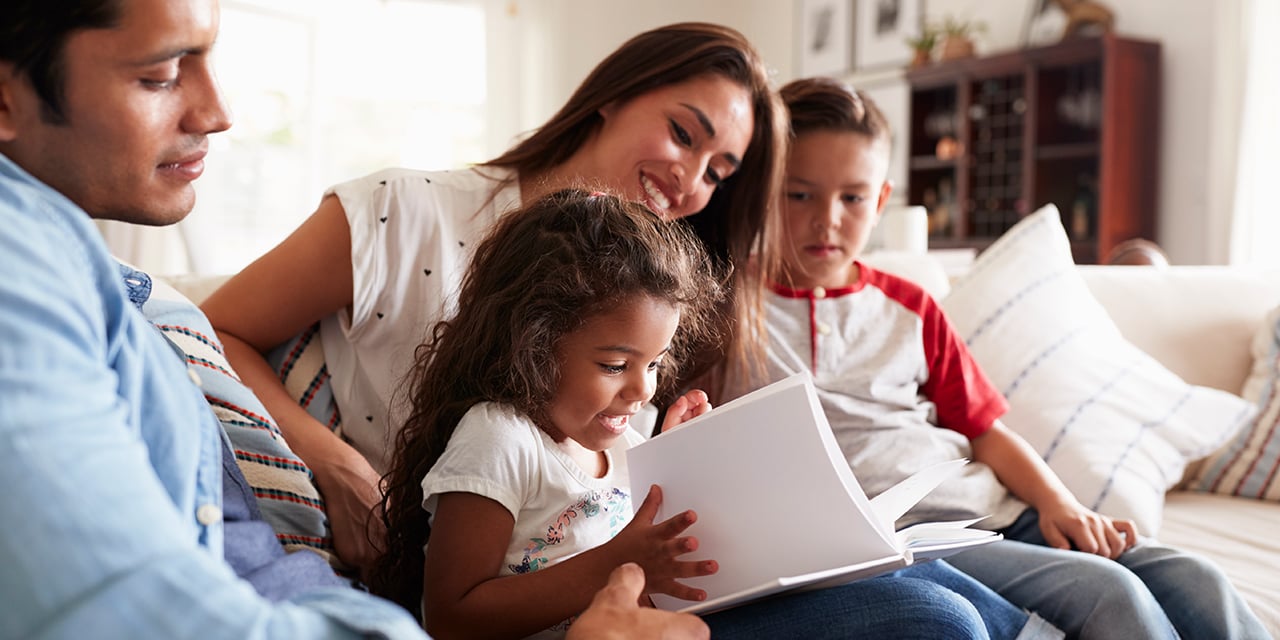 Baird Education Planning Consultant Jeannette Haen weighs in on what to expect for 2021.