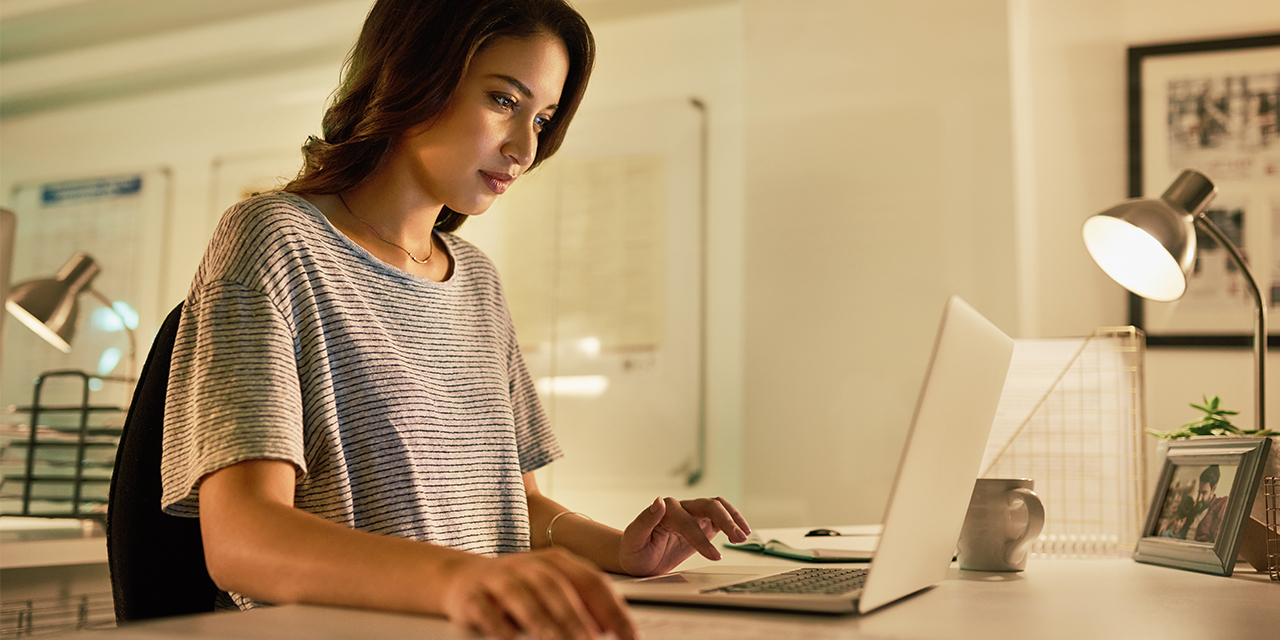 Inside the Gender Wage Gap

Women make 82 cents for every dollar earned by men. Here’s how – and why - that happens.

Despite all the strides women have made toward equality in the American workplace, the gender pay gap remains frustratingly persistent. According to the most recent available Census Bureau data, from 2018, women working full-time and year-round earned, on average, just 82 cents for every dollar earned by a man.

An 18-cent difference may not seem like much, but it adds up an awful lot. Over the course of a year, women's median annual earnings were $9,766 less than men's, according to the Census Bureau. If that 18-cent hourly difference were to hold up over the course of a 40-year career, a woman would end up earning about $407,760 less than a man.

The gap widens or narrows based on race and locale, but it persists across all categories. Some breakdowns:

What causes this consistent disparity in pay? Beyond the simple explanation of sex discrimination, experts think there are three primary reasons:

There is some good news, though: In recent decades, the gender gap has been narrowing. Because women’s wages increased faster than men’s from 1980 to 2018, the disparity shrunk significantly over that time. Women’s earnings rose by 45% from 1980 to 2018, while men’s wages increased just 14%. So in 1980, the average hourly wage of women was 67% of the average hourly wage of men, whereas it’s moved up to 82% in the most recent figures. 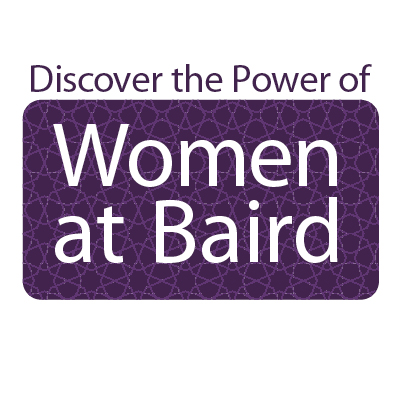 We’re moving in the right direction. Unfortunately, the Institute for Women's Policy Research estimates that the gender pay gap will not be fully erased until 2059. Until we reach that kind of equity, women need to control what they can by making the best decisions for themselves, their families and their future. If you’re concerned about how you will be able face these headwinds, as always, your Baird Financial Advisor is a great place to start. 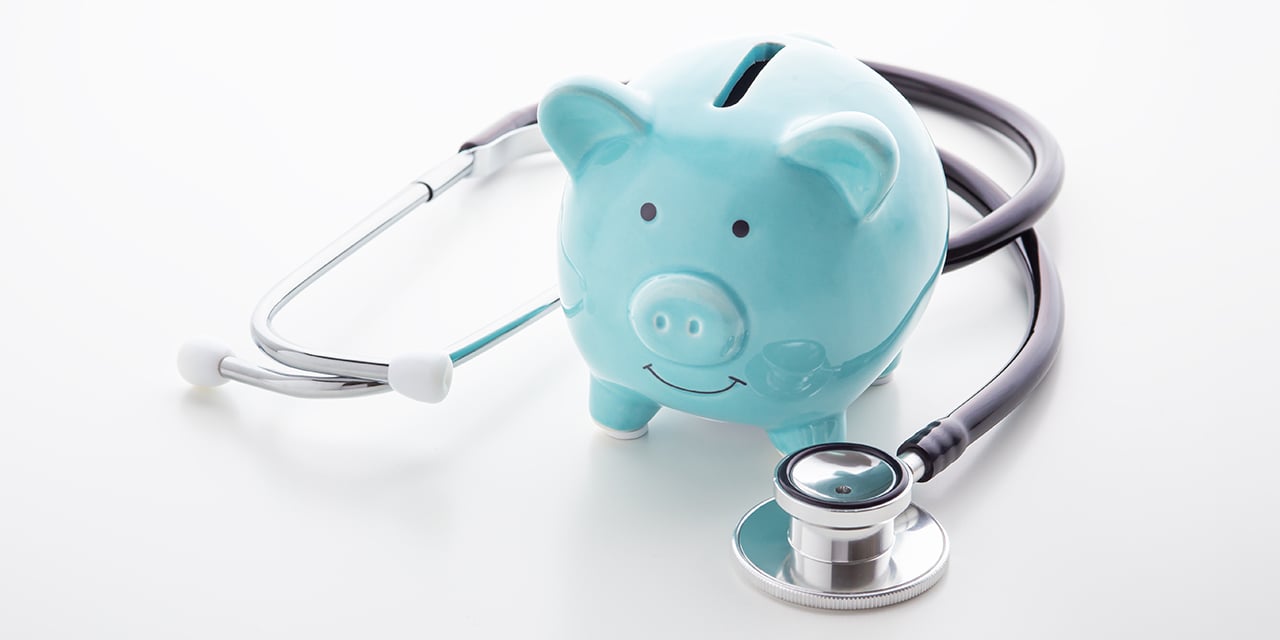 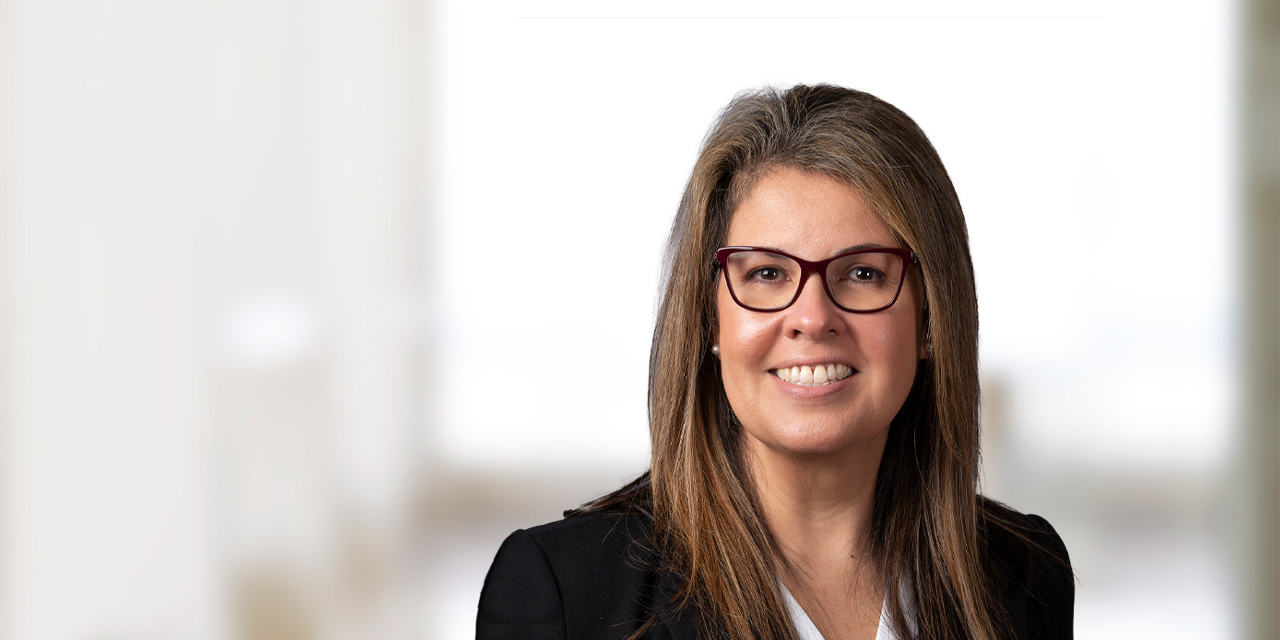 In the latest installment of our Women Talking Wealth series, Associate Branch Manager Ana Geller discusses her own financial journey and her advice for aspiring leaders. 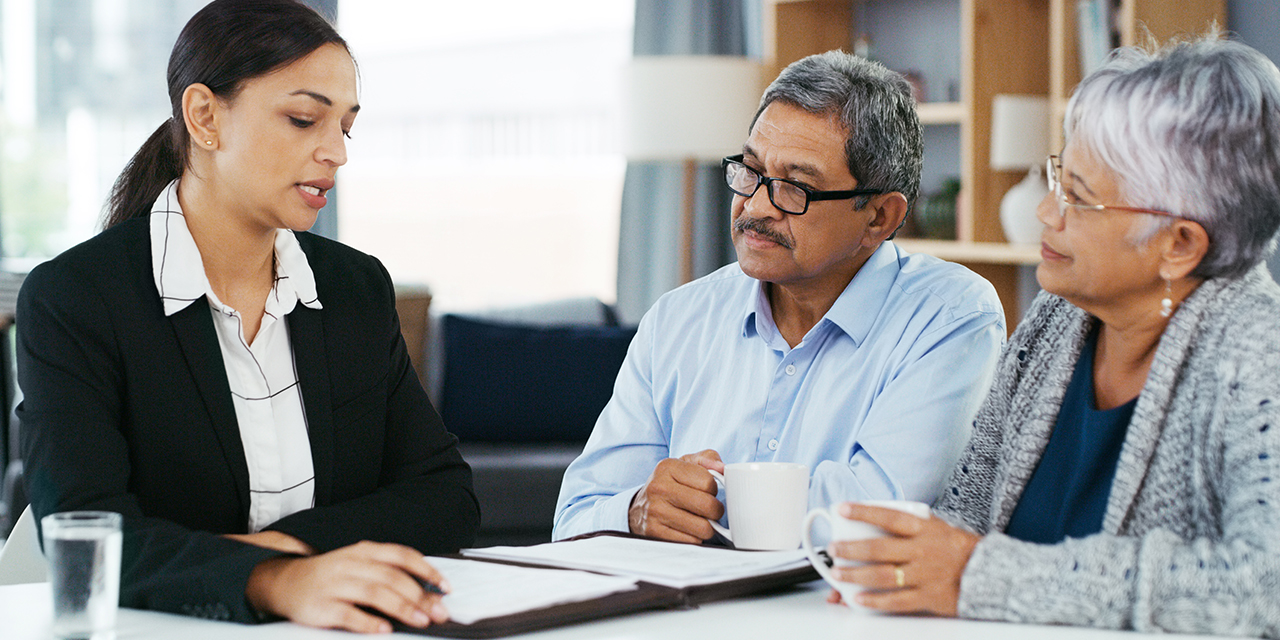 Your Medicare costs depend on a variety of factors, and can even change after you begin the program. Here’s how you can keep your costs under control.