How Much Should You Be Worried About Inflation?

Are we in for a spate of inflation? If we are, how can you protect yourself? Baird’s John Taft and Mike Antonelli offer their perspectives on the future of your assets.

You recently filmed a YouTube video with your Baird colleague Ross Mayfield, Mike, talking about the risk of inflation. It was timely and informative. But you both acknowledged, “We haven’t ever thought about it before now, because we didn’t live through it.” I did.

Just as I entered the financial services industry in the early 1980s, the annual increase in the Consumer Price Index was 11.3%, 13.5%, 10.3%. (You get the picture). The interest rate on the mortgage I used to buy my first home was 14%, and I needed seller financing (a “contract for deed”) because I couldn’t afford the payments. At the time, I was working as a public finance banker helping state and local governments raise capital. Yields on a 20-year municipal bond were above 10% -- tax free to investors!

When I was in college, President Gerald Ford launched a public relations campaign called “Whip Inflation Now” to combat double-digit price increases. And President Jimmy Carter’s chief inflation fighter, Alfred Kahn, was so unpopular he resorted to using the word “banana” rather than the word he wanted to use, “depression,” to describe the risk that was looming over the U.S. economy.

What can I tell you young(er) folks about what it’s like to live with inflation?

The first thing I’d want to know is: Do you see a similar setup to what caused inflation back then? As an avid history buff, I know that the Middle East oil embargo was a huge driver of higher consumer prices, coupled with the fact that we had just abandoned the gold standard.

When we think about higher inflation and ask "How bad could it get?", I believe it needs to be debated in the context of the current state of the world. Inflation has been falling since the 1980s, and you could argue we’ve been trying to create more inflation for years now.

One of the things we said in our video is “Inflation is an average,” and that’s a crucial point. Some prices fall, some prices rise. If your primary spending is on medical care or college tuition, you will undoubtedly think inflation is out of control, but if you’re buying a TV, or computer software, or clothing, you’re getting way more for your money than you did in the past.

John, does the prospect of higher inflation make you uneasy right now?

Absolutely, the prospect of higher inflation makes me uneasy!

I’m a whole lot closer than you are to entering retirement, Mike, at which point:

In your video you talked about inflation as an “average” across different goods and services. The same applies to demographic segments. Different age groups are affected by inflation in different ways. Rising health care costs will matter a lot to me. Increases in education costs probably won’t (unless my kids ask me to help pay tuition for my grandchildren). I own my house outright, so rising housing values and higher mortgage rates don’t scare me as much as they would someone buying their first home.

If you were my advisor, what counsel would you have as to how I can bring my worry level about inflation down a notch or two?

The first thing I would remind you is that, over the long run, stocks (especially dividend growers) have done a really good job at protecting the purchasing power of dollars. There are other assets like short-term T-Bills, commodities, and real estate that perform well in higher inflation environments, but we can’t abandon the stock market at the first hint of higher consumer prices.

When do stocks do a bad job? When inflation is high, like super high. I’m talking about when the Consumer Price Index is greater than 5% on a year-over-year basis for months on end (it’s at 2.6% as we write this).

You’re worried about health care costs, which makes a lot of sense to me. Along with college tuition, it’s one of the things that only seems to go up in price.

But here’s what matters, John: We can DO SOMETHING about this. We can plan for your health care costs going up. We can create a portfolio to address your worries and help you sleep better at night. After all, you’ve hired us to do exactly that, so let us!

If you’re like my friend John and you’re losing sleep over things like health care costs or college costs, don’t let it eat you alive. Call us so we can help you plan for it. You don’t have to go at this alone.

For more of John Taft’s insights, visit his blog "Finance For The Greater Good" or  subscribe to be notified whenever new content from John is published. 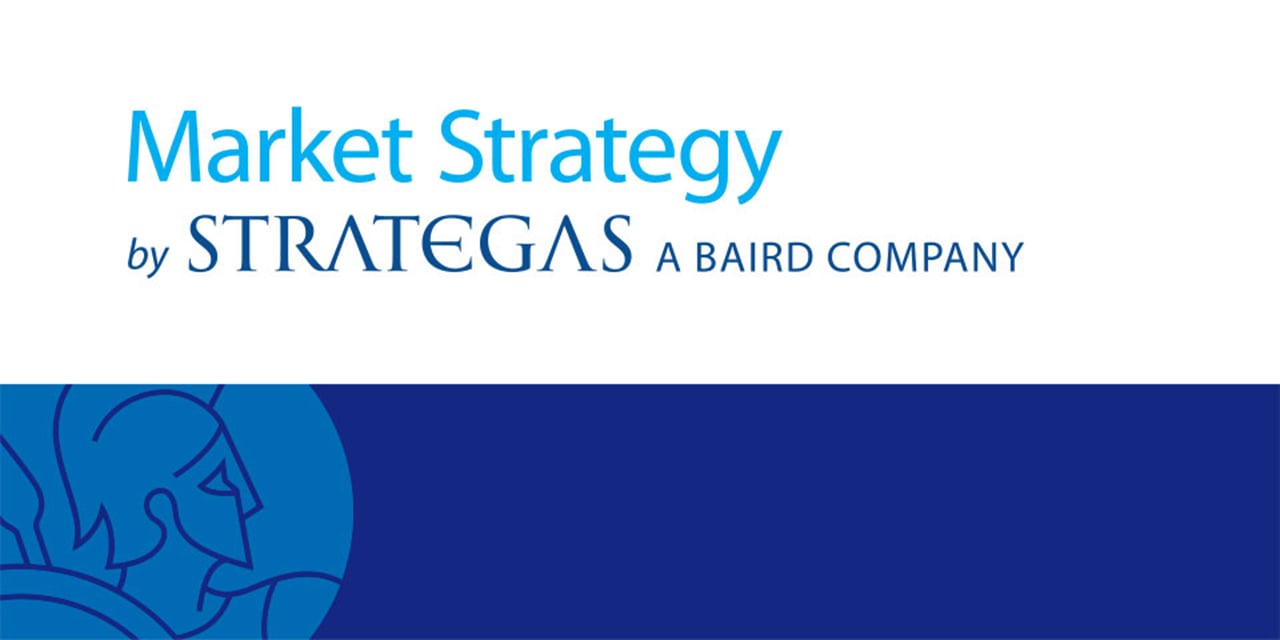 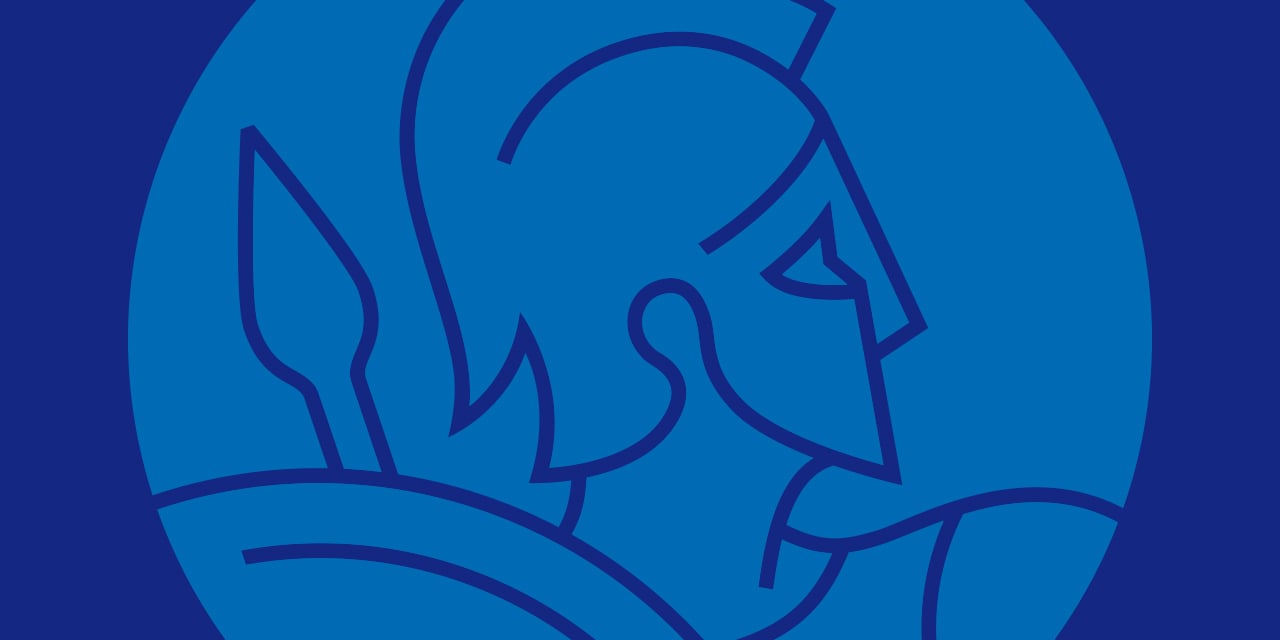