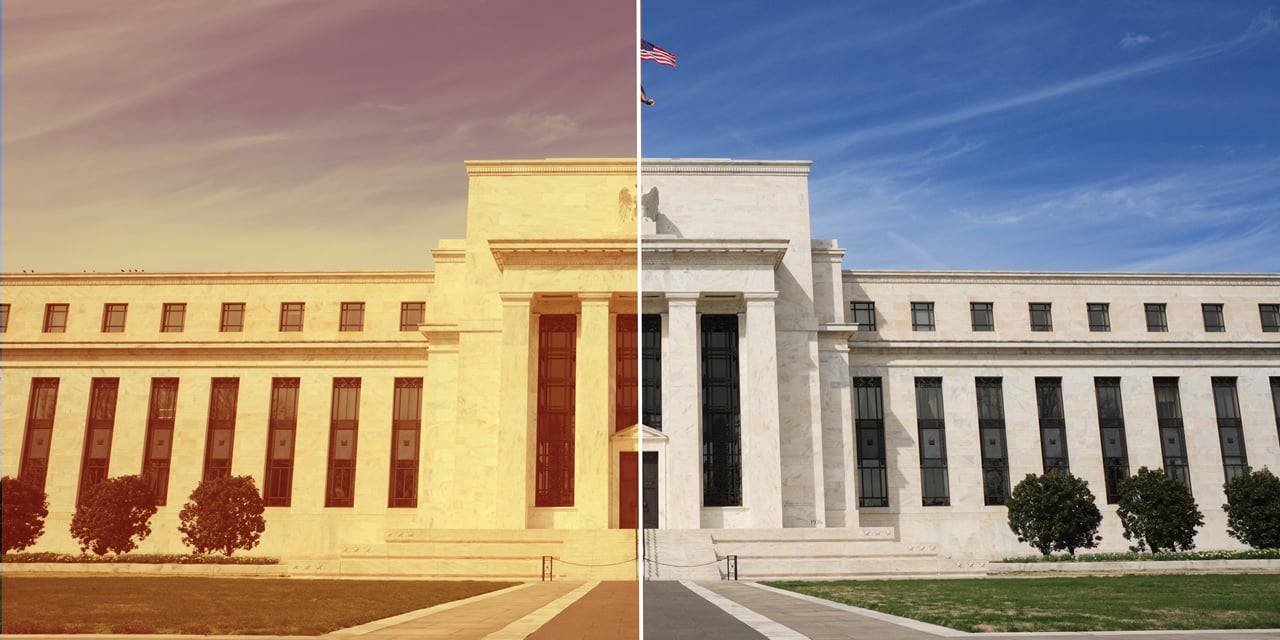 What the 1970s Can Teach Us About Inflation

In June 2022, inflation reached 9.1%, as measured by the Consumer Price Index – its highest level since the waning of the Great Inflation in the 1970s, a decade characterized by political volatility, stagnant growth and skyrocketing prices. While you can’t make a truly apples-to-apples comparison between what we experienced more than 40 years ago and what we’re experiencing now, there are lessons from that era that can offer insight into inflation from today. Baird Market Analyst Ross Mayfield takes us on a trip through time to explore lessons the 1970s can teach us about inflation.

Many of the Causes Are the Same

While there are differences to be sure between the economic backdrops from the 1970s and today, the two periods in time have some significant similarities, especially when it comes to market policy:

Have We Learned Anything?

It’s safe to say the U.S. today is taking a different approach to managing inflation compared to what we did 40+ years ago. First and foremost, the political pressure on the Fed today stems from a need to control inflation rather than a desire to run the economy hot. As former Fed Chair Ben Bernanke recently wrote, “back then, any inclination by the Federal Reserve to fight inflation by raising interest rates, which could also slow the economy and raise unemployment, met stiff political resistance.” Today, the politics is much different, with an administration who would like nothing more than to see inflation reigned in. The end of the gold standard also added uncertainty and likely contributed to the ill-advised policy prescription of the time.

The Fed’s recognition of the scope of the problem today is a critical asset. Though the current Fed may find itself behind the curve, it was (by some accounts) nearly a decade before policymakers in the 1970s truly committed to fighting inflation, which topped out at 14.6% in 1980. In addition to the damaging economic effects of such a long period of heightened prices, there is also an important psychological component – that is, the longer inflation lingers, the more it becomes entrenched in consumer expectations and reinforces an inflationary spiral. As Strategas, a Baird Company, CEO Jason Trennert wrote, “if there is one thing that stands out … it is how difficult it is to bring inflation under control once expectations for higher prices become entrenched. … It seems that trust, once lost, takes a long time to restore.” Today, the Fed and other global central banks are already on the case, raising rates expeditiously despite slowing economic growth and a bear market in stocks.

We have long been believers in the power of historical comparison – as the saying goes, history might not repeat, but it often rhymes. Though the 1970s were a trying time, our markets and economy ultimately persevered. The Federal Reserve tamed inflation in the early 1980s and kicked off one of the great eras of economic and market prosperity in history. While there’s no saying for sure what’s on the other side of the current inflationary period, it’s a good reminder that forming a financial plan and sticking to it have never been more critical. Your Baird Financial Advisor can help you make sure you’re properly positioned no matter what the markets, and inflation, have in store.

With inflation at 40-year highs, what moves should investors be considering? Here are six strategies to help protect against the corrosive effects of rising prices.

Concerned about interest rates or inflation as a young investor? Here are five key points to consider for your investments and financial future. 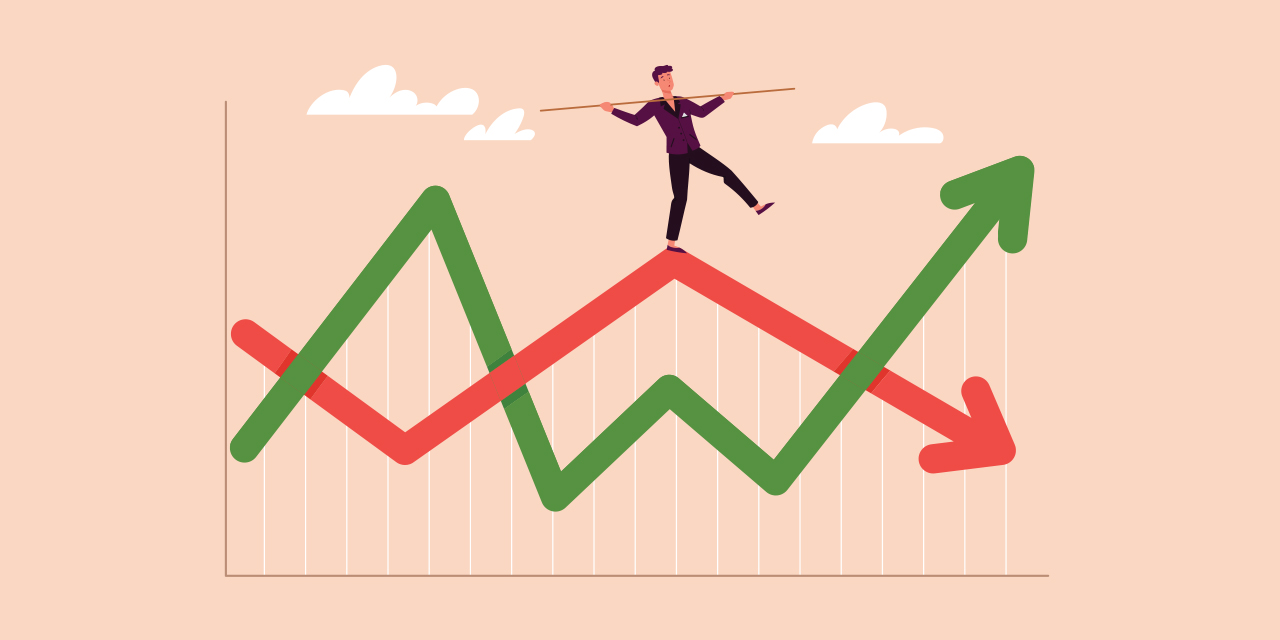 Recessions might be inevitable – it doesn’t mean you need to take them lying down.