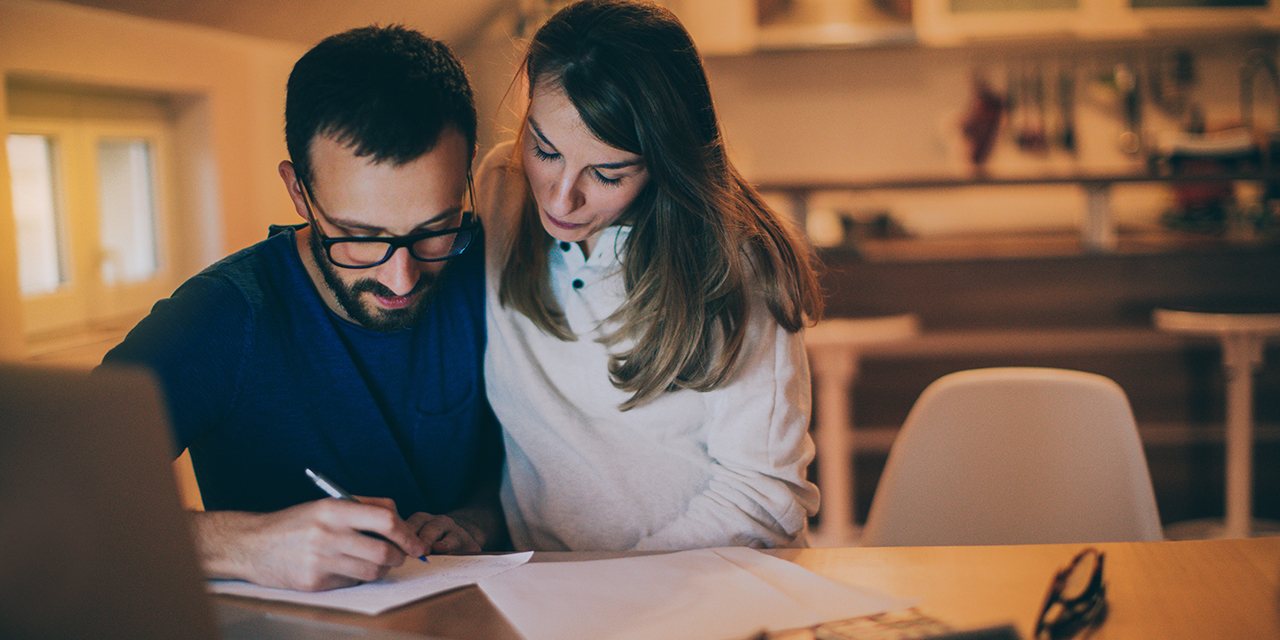 A Brief Guide to Prenups

Some 62% of marriage lawyers saw a rise in prenups between 2013 and 2016. If you’ve considered joining this trend, here some good reasons to do so – and the pitfalls to avoid.

If you’ve been thinking that a prenuptial agreement might be a nice precautionary measure to have in your back pocket, you’re not alone. Romantic notions are increasingly giving way to pragmatism in recent years: A survey by the American Academy of Matrimonial Lawyers showed that 62% of the responding attorneys saw a rise in prenups between 2013 and 2016.

Why Have a Prenup?

So who is making use of this financial planning tool? Among the reasons that might make you want to consider one:

If you’re worried that asking your future spouse to sign a prenup might threaten your marriage, you should know that there haven’t been any reputable studies demonstrating that a prenuptial agreement makes a marriage more likely to end in divorce. In fact, some experts have argued that a prenup shows how seriously you’re taking your marriage and may strengthen it in the end. But the plain fact is that no one really knows what the effect is.

Best Practices for a Prenup

So if you’re concerned that a divorce might upend your financial situation, it might be worth broaching the idea of a prenuptial agreement with your spouse-to-be. If you’re serious about implementing one, be sure to take these precautions:

Prenuptial agreements are inherently tricky in both the emotional and the financial aspects. If you’re considering one for your upcoming wedding, your Baird Financial Advisor can help prepare a net worth statement or asset inventory prior to the big day. Then we can help you craft prenuptial language that safeguards your marriage – as well as your financial future. 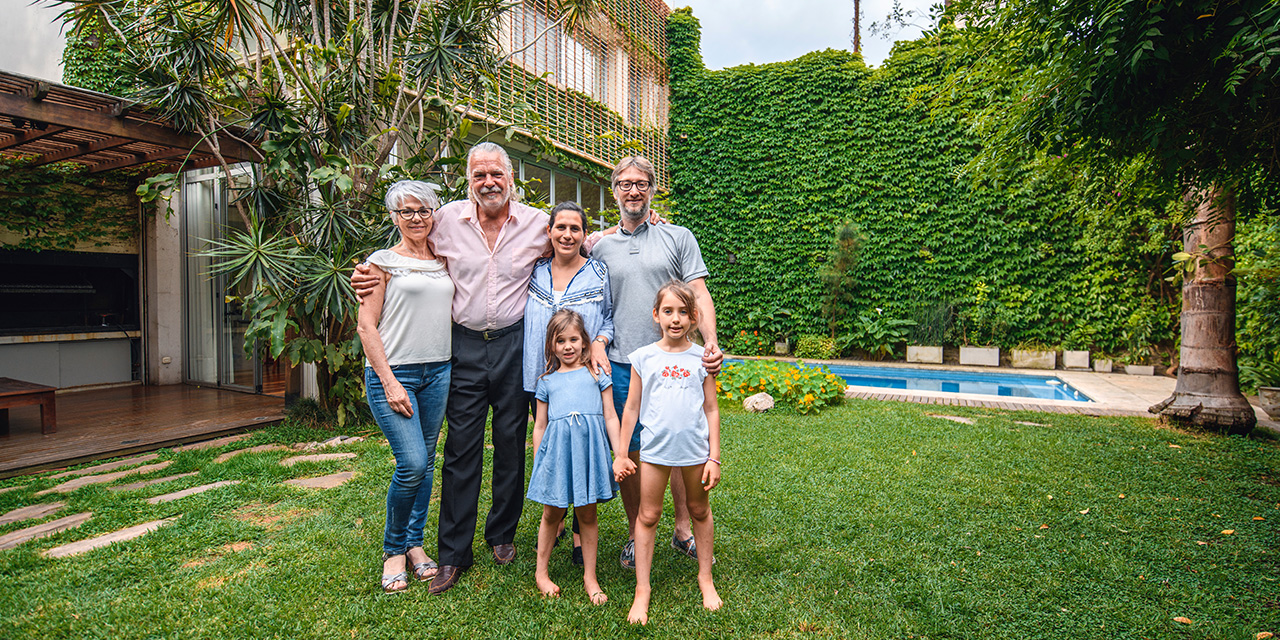 If you’re thinking of buying a vacation home with a family member, here are some ground rules to consider before making it legal.

As we approach the end of the year, here are five simple steps to take to make sure your legacy is in order. 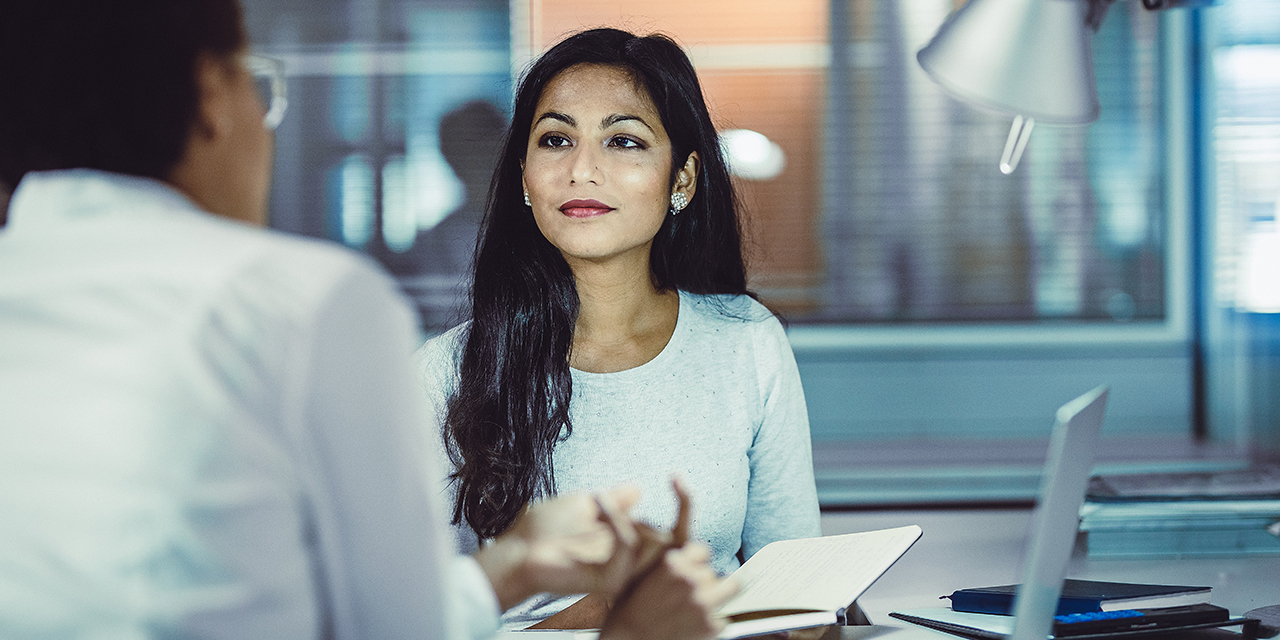 4 tips on how to financially prepare for widowhood.